“And for just a moment I had reached the point of ecstasy that I always wanted to reach, which was the complete step across chronological time into timeless shadows, and wonderment in the bleakness of the mortal realm, and the sensation of death kicking at my heels to move on, with a phantom dogging its own heels, and myself hurrying to a plank where all the angels dove off and flew into the holy void of uncreated emptiness, the potent and inconceivable radiancies shining in bright Mind Essence, innumerable lotus-lands falling open in the magic mothswarm of heaven. I could hear an indescribable seething roar which wasn’t in my ear but everywhere and had nothing to do with sounds. I realized that I had died and been reborn numberless times but just didn’t remember because the transitions from life to death and back are so ghostly easy, a magical action for naught, like falling asleep and waking up again a million times, the utter casualness and deep ignorance of it.” (Jack Kerouac, On the Road) 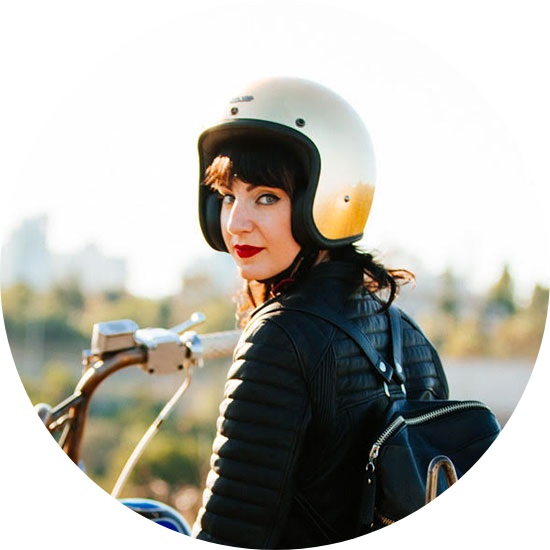 I'm heading out on a big adventure in a couple wee

When I first started riding dirt bikes a few years